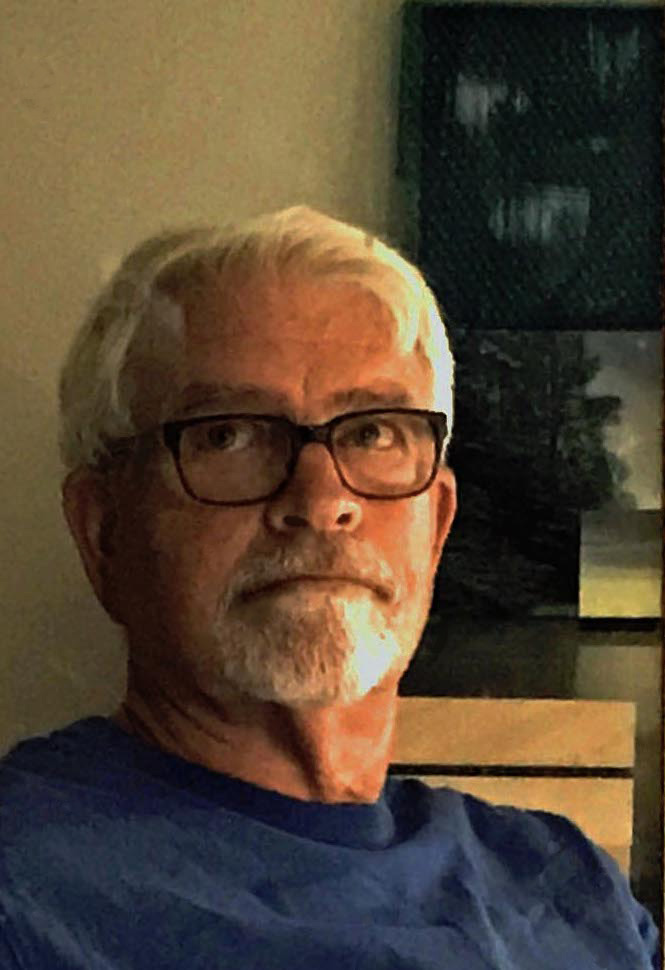 Jon Kitner is a retired professor of visual art. He has taught drawing, painting and design for over forty years, from 1968 through 2008, with 37 years at Miami Dade College in Florida and three years prior at Kent State University and the University of Akron in Ohio.

He is the recipient of a number of awards including United States Distinguished Teacher (White House Commission on Presidential Scholars) in 1986; Fulbright Scholar (teaching exchange to Wakefield College, West Yorkshire, England in 1988); Miami Dade County Arts Council's, Arts Educator of the Year in 2000; the Arthur Hertz Endowed Teaching Chair in Arts and Humanities in 1994 and the Simon Bolivar Endowed Teaching Chair in 2000. Jon served as Chairman of the Department of Art and Philosophy on the MDC North Campus from 1988 through 1994. During the last ten years of his tenure at MDC, he created the Visual Arts Honors Conservatory which awarded scholarships and a path to transfer for hundreds of gifted, but under-served students, to attend  art colleges of national stature. In 2000, Alfredo Triff wrote a story about Jon and his VAHC program in the Miami New Times.

As teaching became his livelihood, he concentrated on his work as a fine artist, having his first South Florida exhibition in 1979 at the Meeting Point Gallery in Coral Gables. From the 1980s and into the mid 1990s he showed his paintings at the Barbara Green Gallery in Coral Gables, Gallerie 99 in Bal Harbor and the Barbara Black Gallery, also in Bal Harbor.  His paintings are in private collections. Since his retirement in 2008, Jon had a one person show at the Francis Bishop Good Gallery at Artserve, Fort Lauderdale. He also in 2010 had a one person show at the Fort Lauderdale Chamber of Commerce.

In 2018, Jon moved with his family to Denver, Colorado. He briefly joined an artist co-op
where he had a one man show in 2019. Jon is currently working to establish himself in Colorado.